Posted at 00:11h in Uncategorized by sitemanager 0 Comments
0 Likes 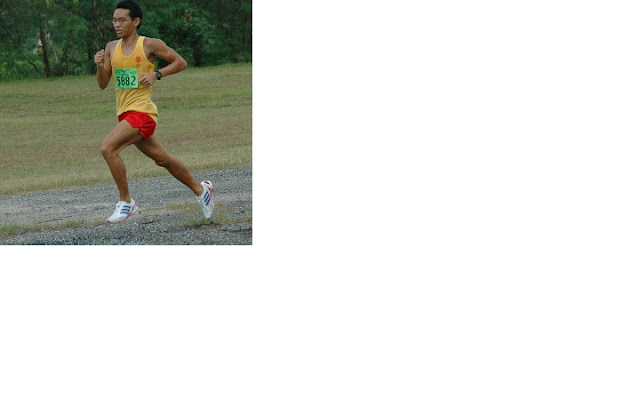 This is the first time, Stanchart Marathon 2019 will be held in the evening. As I have trained and done workouts at different time of the day, I would like to share with you on how weather plays an important role in running for the upcoming race.

When I was a secondary school boy, I used to do time trials in MacRitchie Reservoir. Although the weather was hot, I found that my time trial timings were not affected. I used to wonder why is it that I feel reasonable okay during this time of the day, which is supposed to be hot. As opposed to this, although in the evening or night it seems cooler, surprisingly, I found out that I got to or had to sweat a lot. That means that I got to hydrate more in the evening rather than in the afternoon. Hydration depends on the loss of water from the body through sweat.
I have, for the benefit of all marathoners, especially, put a link to show that in the afternoon, the humidity is much lower than in the evening or night. The drying ability of sweat is far more better than evening or night. However, the weather at this time, at 4pm, can be hot. The sun’s ray between 10am and 3 30pm is not good and it can be too hot for us, at that time of the day. Humidity can be as low as 56%. Evening the humidity can go to 80%.
For runners, it is good to take note that it is important to know the difference between humidity and weather. The homework for you now is to find for yourself, before I inform you in my next post, whether humidity plays a more important role than weather itself, on enhancing endurance sports performance.