Posted at 13:31h in Uncategorized by sitemanager 0 Comments
0 Likes 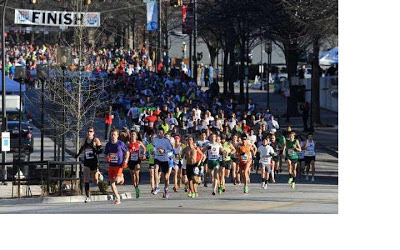 While studying in Sherman College for chiropractic practices and at the same time adjusting to training, Ashley took some time off to try and run a race at his area as a test of his running fitness.
His training programme for now is more of a conditioning phase for the upcoming Gold Coast marathon 2013 which is still at a distant future. Hence, it is a good thing to just keep oneself in form  by maintaining some form of conditioning by running a minor race.
On Saturday, 19/01/2013, at 9am, he ran the 5k Greenville
Run Downtown race. With some rain, which was unavoidable during the race, Ashley Liew ran and did 16m38s  for the race. In his age-group, he came  in 1st. When counting the overall position for men open, he came in 14th out of 1559 finishers. He recounted that the competition was more intense than running locally. He told me that 30 % of the race was hilly. This made him to do a slower time. He is aiming to run a 5km soon and subsequently do 10km around his region.