Posted at 00:05h in Uncategorized by sitemanager 0 Comments
0 Likes

A Comparison between Running Morning, Evening or Mid-night 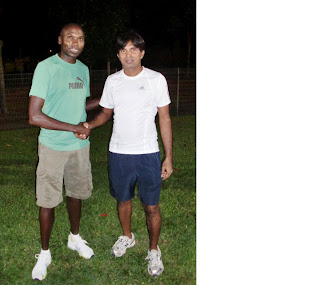 As compared to running in the morning, evening and night, it is usually 4pm that one feels it is good to run. Why? Even though the weather is hot, the humidity is low. It is, in fact, one of the best time to run. However, after that, till mid-night, the humidity gets higher.

Hence, my stake is to run more in the evening or night, which is close to 7pm, as the sun sets. The weather gets cooler and it helps one not to lose bodily fluid and the need to have to hydrate too much water, while one has to focus on running performance itself.

One thing many fail to do is to find out how to cool down the body before the run and during the run that will help in running performance.