Posted at 05:33h in Uncategorized by sitemanager 0 Comments
0 Likes 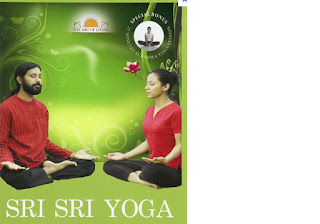 It is a good time to keep exercising, while one stays at home, One can go to a spaced-out area to exercise, like parks etc. One could go in the earlier part of the day to exercise where only a few people come to exercise, while others are asleep, as early as 4am or 5am.

By doing regular exercise, one gets to be healthy physically. In addition, by doing breathing technique, like doing simple belly breathing exercise, one will not only be bringing one’s vitality up but also to maintain one’s emotional stability.

If one stops to exercise, the muscles in the body will atrophy, one will lose muscle mass while aging or lose the muscular size. One becomes weak.

For the mind to be balanced, it is good for one to do meditation. A simple 10 to 20 min meditation will do, Meditation prevents overthinking, as one may be worried about diseases like corona virus etc.

Having said that, it is wise to every time keep the hand clean by washing the hand when the opportunity arises.